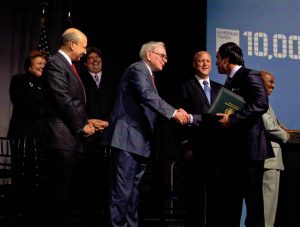 Mr. Clark formerly held a long-standing position at Gulf-Best Electric, Inc. in New Orleans as an estimator and project manager. It was his exceptional customer relations skills and his in-depth knowledge of the industry that sparked the desire to start his own business.

Shortly after starting the business, Louisiana was hit by Hurricane Katrina. Gulf-Best Electric, Inc. closed its doors leaving many of its customers in need for professional electrical services. Mr. Clark stepped up to help and his efforts secured relationships with many of these customers. This is the foundation that has helped build the company and carry out the mission. 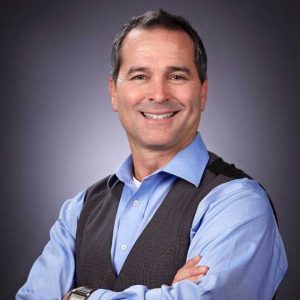 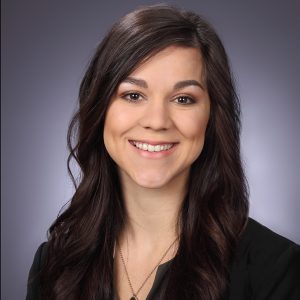 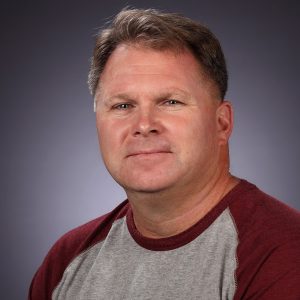 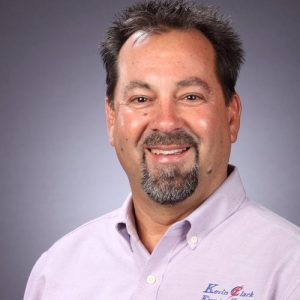 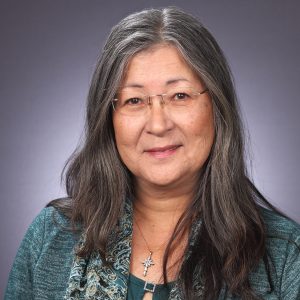